Atlanta’s Jordan Vocational High School is the Best In Class

We have our winner. Congratulations to Jordan Vocational High School from Atlanta on winning the Quaker State Best in Class Challenge! Next stop for them is West Palm Beach, FL this April to auction off their awesome Mustang at a Barrett-Jackson auction.

The Best In Class Challenge is all about inspiring the next generation of gearheads. We challenged the schools to restore a fourth-generation Ford Mustang back to its former glory – and each team delivered. After witnessing all the outstanding work this year, we know that when it’s time to pass the wrench these kids will be more than ready.

We’d like to give a special shout to all the schools who competed this year, our judges and everyone who played a part in making this year’s Best in Class Challenge a success.  You all should be proud. 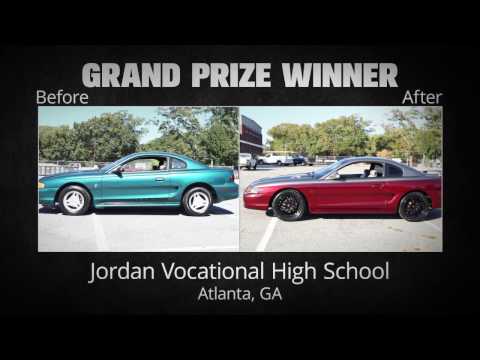 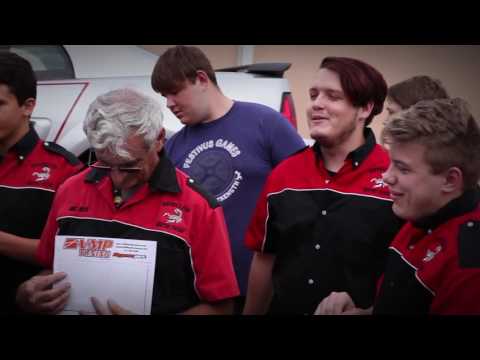 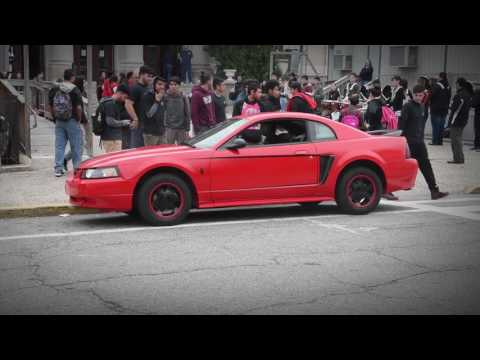 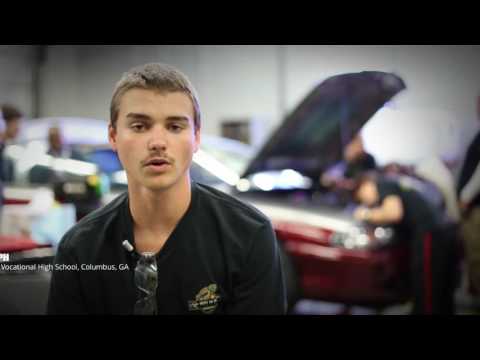 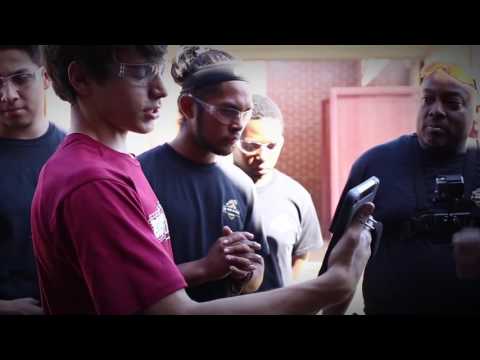 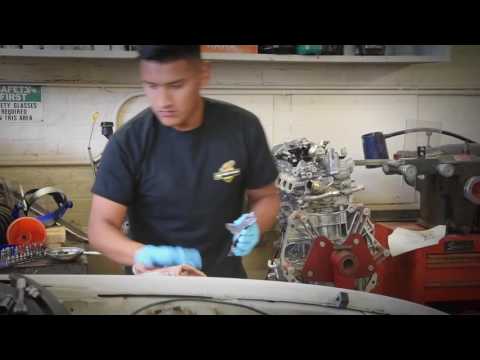 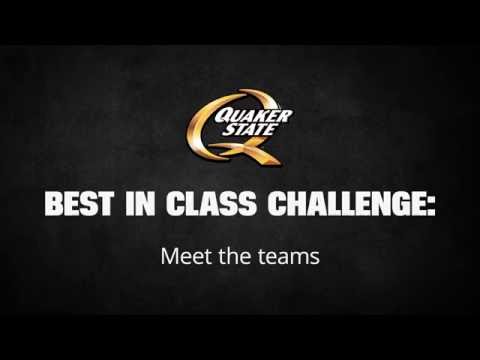 Relive The 2016 Best In Class Challenge

Best In Class Challenge Week 6 – The Judges Weigh In

Best In Class Challenge Week 3 - Putting Skills To The Test

Tommy Pike grew up tearing things apart and putting them back together. From Hot Wheels to bicycles, it was his pastime. In high school, Pike took a part-time job at an automotive store in his hometown of Greenville, South Carolina. By the time he graduated, Pike was working full-time doing everything from regular window tinting to low-par accessory work. By the year 2000, he had purchased the store and was the owner of the company. Pike built the company from a 2,500 square-foot facility to a 30,000 square-foot facility where in 2005, Tommy Pike Customs™ began cranking out full custom builds and restorations while also performing service work for his clients.

Pike specializes in modern muscle performance and cutting edge customization of both new and classic vehicles. Tommy participates in an average of twelve major events a year including the Motor Trend South Carolina International Auto Show, NHRA 4-Wide Nationals, Pennzoil AutoFair, Coca Cola 600, Quaker State 400, Goodguys Southeastern Nationals and The SEMA Show.  Tommy has used Quaker State for years and is a proud supporter of the Shell Family of Brands.

Born and raised in Gainesville, Georgia, Sung Kang is of Korean descent. He began acting at the Los Angeles-based experimental theater group F.A.T.E. (Friends Artist Theater Ensemble). He made his motion picture debut in 1999 with a small role in Mystery Men (1999) starring Ben Stiller. A variety of small roles on television shows such as Felicity, Martial Law and Spin City followed.

He worked with director Justin Lin on the critically acclaimed drama, Better Luck Tomorrow, which premiered at the 2002 Sundance Film Festival and garnered a Grand Jury Prize nomination. He's also been seen in action movies such as Fast Five, The Fast and the Furious: Tokyo Drift, Fast & Furious, and Finishing the Game: The Search for a New Bruce Lee. His other film credits include supporting roles in Denzel Washington’s Antwone Fisher, Michael Bay’s Pearl Harbor, and a starring role opposite Sylvester Stallone in the 2013 release, Bullet to the Head. Kang currently resides in Los Angeles.

Mike Spagnola is vice president of OEM & Product Development Programs and oversees the SEMA Garage Product Development Center. In this role, he collaborates with the SEMA OEM and Vehicle Technology departments, and serves as a resource and liaison for members and automakers. His focus is on SEMA services that help members develop products quickly and efficiently.

Spagnola’s experience includes leadership positions in retail, distribution and manufacturing. Prior to joining SEMA he logged over 40 years in the specialty auto parts arena, including more than 20 years of product development and project vehicle work. During his 40 plus years in the industry, he bought and sold several aftermarket companies in both the replacement parts and accessory arenas.

Most recently, he served as President for Street Scene Equipment, where he managed the company’s day-to-day business for 13 years. His experience working with OEMs building concept and project vehicles has led to more than a dozen design awards from OEMs and extensive media recognition including over 40 magazine covers. Spagnola has also completed six years of service on the SEMA Board of Directors.

Special Thanks to the Best In Class Challenge Sponsors

Quaker State would like to extend a special thank you to our partners who help make the Best in Class Challenge possible:

Thanks to Autozone for providing the parts and supplies that the schools require to upgrade the cars during the Challenge Phase as well as supplying prizes worth competing for.

And thanks to Barrett-Jackson for hosting the huge event in West Palm Beach where the Grand Prize car will be auctioned off in April of 2017.